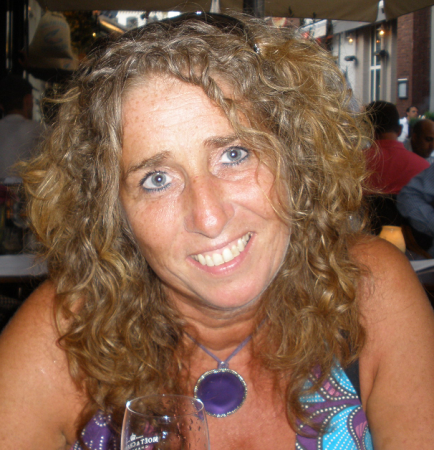 I am Willeke Toirkens (1965), and I am a certified yoga instructor. I got acquainted with hatha yoga in 2002 when I was looking for a workout that would give a relaxing sensation next to a physical workout. Already after my first trial class I was hooked to this type of exercise and yoga has been an important part of my life ever since. It keeps my body flexible, gives internal peace, helps me to relax and to let go of worries and feel good about myself. Yoga aided me to understand myself and my body and also how to maintain it. Because I felt I needed to introduce others as well to the great effects of yoga, I started the 3-year course for becoming a hatha-yoga instructor in 2010 at the “Yoga Opleidingen Limburg” institute, which I successfully finalized in 2013. Already during the course I started teaching yoga at various yoga studios.

Next to running my own yoga studio, I am working as an office employee at a large company. In 2011 I got the opportunity to run a project to introduce a large group of my colleagues to yoga. My hypothesis was that a correct posture and way of moving in combination with relax and breathing exercises can positively contribute to reducing back pain and headaches related to stress. I finalized this project successfully after one year and used this topic for my thesis called “Application of yoga in a work environment”, after which I got certified as hatha yoga instructor. I am continuously specializing myself further in yoga and its applicability and keep myself up to date by following trainings and attending workshops.